Pornpower opens up a new trajectory in capitalism , no longer residing on the traditional form of capitalism that depends upon the Fordist model of production, with its assembly line and the mass consumption of standardized, material products (i.e. industrialization). Rather, pornpower acts directly upon the body and its immaterial (or übermaterial) constituents such as ejaculation, muscular spasm and orgasm. Adopting this choreography over these most private elements of an individual, the goal of the contemporary model of economy (which Preciado calls the pharmacopornographic regime) is to create a cycle of excitation-frustration-excitation-frustration, following the masturbatory logic of pornography that never satisfies, but only excites. In simpler words, our current economy  no longer targets material consumption, but experience – an individual’s bodily pleasure, information and affects. What is sold here is not a product, but an involuntary masturbatory-ejaculatory response that keeps the consumers trapped in this choreography of excitation-frustration, forcing them to always feel the need to address this insatiable corporeal desire. In turn, sex becomes work, body becomes capital, while orgasm, with its audiovisual representation and distribution becomes the core engine of contemporary capitalism.

Pornpower is not a type of power that is limited to pornography and its effects on people, but more accurately it derives from the pornographic sensibility, of exciting, capturing and producing the body in its involuntary orgasmic moment. Pornpower serves as a paradigm that informs all other cultural industries about how to manipulate the body in its most private and vulnerable place:

As an underground sector, the sex industry reveals the truth about all other aspects of communications and entertainment industry. Literature, film, television, the Internet, comics, video games, and so on want pornography, wish to produce pleasure and pornographic surplus value without having to suffer the marginalization that comes with pornographic representations.

What Preciado means by saying all these cultural industries want pornography is that, they want the kind of relationship that pornography has with the body of the viewer/ reader: to uncontrollably excite but not to satisfy, to keep the cycle of excitation-frustration going, fueling this engine with desire and pleasure. They want to have access to the body’s most private space. They want the involuntary hands-to-the-cock (but not the pussy, yet #patriarchy) response of the consumer, the feeling of arousal that cannot be resisted. They want the pornographic economic model with its readily accessibility of labor: all you need is your body and a filming device of some sort. In essence, all of the communications and entertainment industry want to produce with the least capital, and yet to forcefully manipulate the consumers to come back for more. 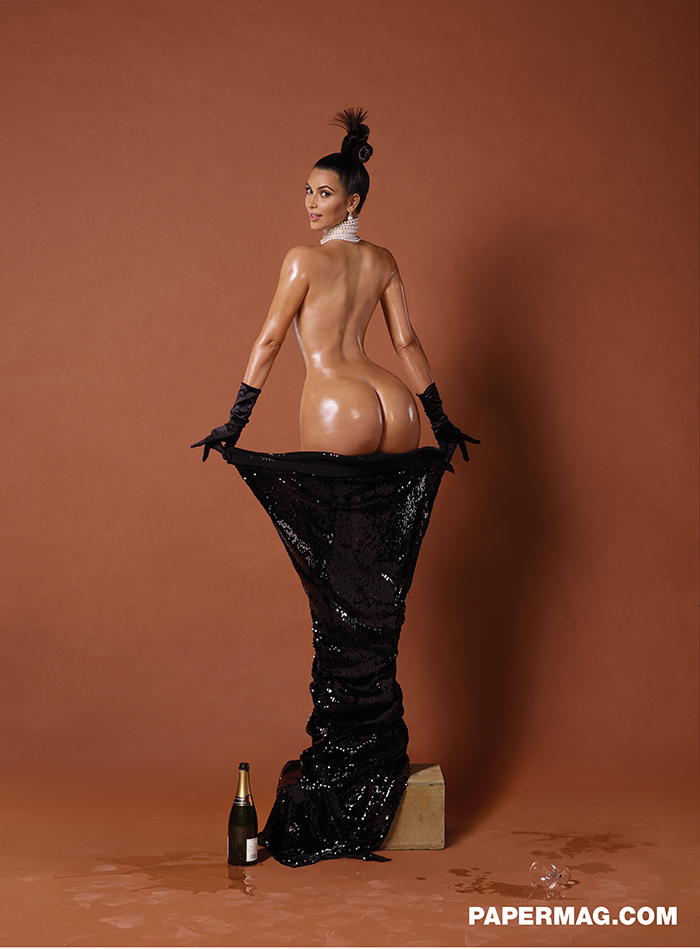 With Donald Trump, it might seem to be far-fetched to imagine that he might benefit from pornpower, since he does not generate the kind of masturbatory interest that Kim Kardashian does (although I can never know for sure, the world is a strange place). However, I want to argue that Donald Trump understands how to transform himself, his body and his politics into images and stories that continues to excite but never satisfies. He knows how to use reality TV, publicity, Twitter (i.e. pornographic body-to-image transformation machines) to yield political power, triumphing the “real” world through using his representation as the most effective merchandise.

Pornpower implies a new mode of governing individuals, of controlling subjects at their most private space. What was deemed private before has now become public information, which is constantly being choreographed, manipulated and capitalized upon. Many products are coming without a price tag, under the illusion of being “free” because the new economy has figured a way to capture values and worth right inside the consumers’ bodies. Thanks to pornography, their involuntary ejaculatory response has established a new and powerful paradigm of cultural production that traps the consumers in an endless cycle of excitation-frustration, not only pertaining to desire, pleasure, orgasm but also in a more general affective response. The hetero hard-on cock has again established its power in this global multimedia masturbatory project, propelling into the contemporary society a kind of economy that serves its orgasmic explosion and repetitive penetration.