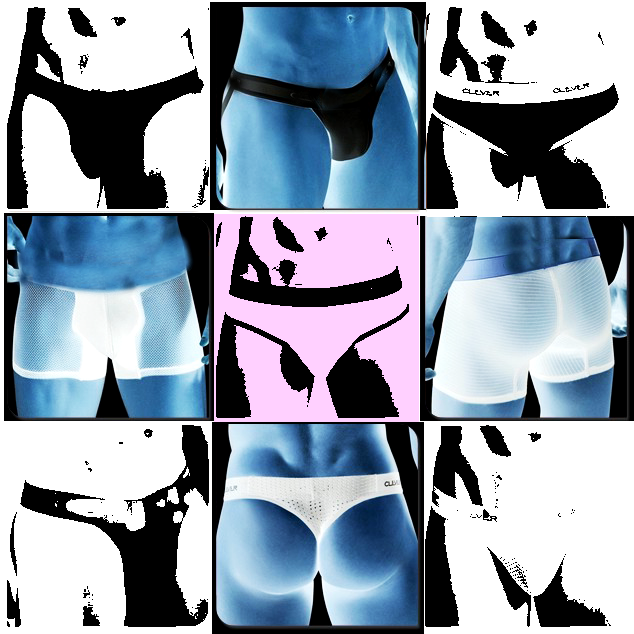 To speak sex is not to speak about sex. Nonetheless, to speak sex is to require speaking about sex, but at the same time to not get caught up in the delusion of “speaking about sex”  as the ultimate goal of sexual liberation, if there is such a thing at all. Speaking sex demands more than the mere shedding light on the supposedly private realm of an individual, or the shameless sharing of sexual topics in public as the confident sign of progress, of overcoming the negative taboo that sex is often associated with. Rather, speaking sex demands specificity – specificity in how we speak about sex, how sex speaks,  how sex is situated within a matrix of power relations that produces certain knowledge about sex and formulates sexual subjectivity.

I feel compelled to make this artificial, and to a certain extent, arbitrary distinction between “speaking sex” and “speaking about sex” after a number of encounters I have had with my friends/acquaintances. As I am getting more comfortable with talking/writing publicly about my research project on pornography, a lot of my peers have approached me to commend my effort to confront sex heads on. They outwardly show respect and admiration towards my project because for them, in order to be more aware of our gender and sexual identity, we just need to talk about sex.

This phrase “we just need to talk about sex” has come up countless times in my conversations in one variation or another. It is as if there is an omnipresent repressive force that inhibits us from discussing sex, and the moment we can openly reveal our sexual creature everything will be magically solved. By putting the word “just” there, people are at once oversimplifying how sexuality is formulated and overamplifying the potential of bringing sex to the public realm, drawing a suspiciously straightforward binary between the invisible repressor and the sexually repressed.

Michel Foucault already criticizes what he calls the “repressive hypothesis”, arguing that sexual repression is not the defining character of Western society[1]. In contrast, there has been a proliferation in ways to make people speak about sex through technique of “confession” in Church, school, hospital, family, etc. Sex unfolds at multiple sites of institutional discourse, as the state is eager to accumulate more and more detail about sexual practices to understand the truth about sex, and to pathologize it. As opposed to the model of repressor-repressed, here, sex has to speak with unprecedented frequency and in remarkable detail so that the medical, legal, religious and scientific institutions can capture and articulate sex, identify what is a sexually proper or “normal” subject, while formulating and more importantly, specifying the others as “sexual perversion” (e.g. homosexuality).

When taking Foucault’s argument to our more contemporary society, this proliferation of sexual discourse and the encroachment of the state into our private desire appears even more prominent with the popularity of pornography and the dominance of pornpower[2]. Pornpower defines what it means to be excited, and choreographs how the body is going to be excited in order to control and capitalize upon this excitation. In turn, pornpower gets hold of the elusive sexual subjectivity through the global multimedia circulation of pornographic signs, which construct a collective reality of what sex is, and how different gender and racial identities navigate through their sexual encounters.

I am not intending to flesh out in detail how sex is being caught in between a network of power relations that is producing what we know of today as sex, but this post is more of a caution against liberal impulse to “just talk about it”. Of course I do believe that there are slippery spaces where sex can slip out of control to mutate and redefine itself, but it demands much more effort and practice than the act of speaking about it. A few days ago, I encountered this organization in Vietnam called Sex Speak Organization, which is raising awareness about gender education, sexual health and rape, in an effort that is unheard of in my generation. I was extremely happy that someone in Vietnam is doing this, but I cannot help but be skeptical about the premise that we just need to talk about sex, which this organization seems to be built upon.

Searching through its Facebook page, there seems to be no real effort to let sex be sexual, as the organization tries to mobilize a neutralized scientific language to speak about sex, while all of the images are animated graphic that tries to “educate” sex but has nothing to do with the sexual act itself. This demonstrates what Linda Williams has coined the on/scenity of sex, which refers to how sex and pornography are no longer obscene (literally off the scene) but it cannot really take the public stage either[3]. Liberals (or in this case Sex Speak Organization) are bringing sex on the public scene but intentionally censor it and keep it off at the same time, creating an illusion of sexual transparency and progress.

Again, I need to stress that what they are doing is absolutely amazing; yet, there needs to be a real effort to speak sex, and not just speaking about sex. It calls for stealth, experimentation, and sexual mutations that can never be fully materialized or captured, a constant motion towards perversion in order to fully understand sex and how it speaks. Perhaps, the benefits of accessibility and public awareness might outweigh the aloofness of perverted intellectualism in the short run, but who is to say that this private guerrilla warfare does not have its own impact on the society?

[2] Preciado, Paul B. Testo Junkie: Sex, Drugs, and Biopolitics In the Pharmacopornographic Era.

One thought on “Speaking Sex”